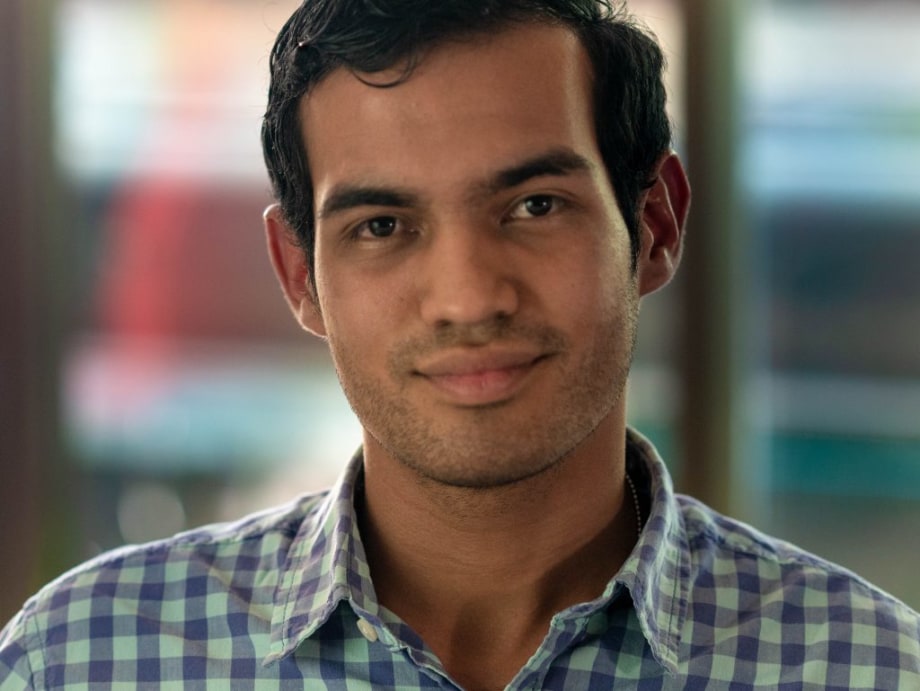 Many workers whose jobs are threatened by automation, innovation, and competition lack the skills, support, and mobility to transition to other industries in the new economy. Meet Cesar, a Generation Mexico graduate in software development.

From Venezuela to Mexico

As conditions deteriorated in Venezuela, Cesar had no viable pathway to secure a decent quality of life. He made the excruciating decision to leave his home country. After a year of intense effort, he was able to purchase a one-way ticket to Guadelajara, Mexico, with only $500 USD left in his pocket to start a new life.

First, Cesar worked in IT at a local school, but the salary was very low. A young man, alone in a new city, he was unable to meet his own basic needs, like rent, let alone support his family back home.

When he heard about the software developer program at Generation, he jumped at the opportunity. “I started the course, and from there everything began.”

Although, unlike many of his classmates, Cesar had some background in coding, he gushes about the myriad things he learned in the program. “One of the most important things I learned in Generation is how to work in a team. This is an essential skill for working in any software company.”

“Anytime anyone in the class felt overwhelmed, and maybe wanted to give up, Generation mentors were there to tell you: ‘Yes, you can do this! Keep going. Don’t forget the reason why you’re here!’” says Cesar.

Now supporting himself & his family

After three months, Cesar graduated, and he was offered a competitive post with a global company. The new salary would not only easily meet all of his own expenses, but would enable him to regularly send funds to his family in Venezuela. Cesar grasps for words as he recalls this moment, “After everything I’d been through… I felt like I arrived. I finally did it. There was an unbelievable amount of joy.”

Cesar’s dream now is to continue growing within the company. He is finally comfortable, able to relax into his life. He has a girlfriend. He’s thinking about buying a car soon. “Generation has given me a lot of hope,” he explains.

Generation – Stories from around the World